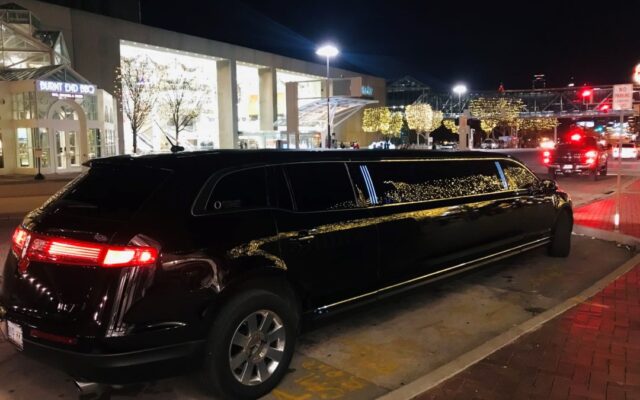 Million Reasons to Rent a Limo

Limo rentals are popular for all occasions, but mostly around senior prom time, giving high school grads-to-be a party atmosphere and a safe driver.

You’ll also see limousines heading away from wedding receptions and in funeral processions. However, even if you’re just heading out for a pub crawl with your friends or want to give your favorite bachelorette a night to remember, renting a limo can make the evening a lot more fun. Here are (not quite) a million cool reasons to rent a limo for your next night out as a group.

1. You’re joining a longstanding tradition when you rent a limo, as these luxurious cars have been around since 1902. Of course, the original ones weren’t nearly as long as some of them get today — they were just luxury cars. The passengers rode in a private compartment, while the driver sat out in the elements. There was usually a sunroof over the driver, but a wintry night out meant the limo driver would be shivering.

2. You just might come across Benny Goodman’s ghost. After all, the first stretch limo rolled out of the factory in 1928, built for Benny Goodman and Glenn Miller, who used it to carry equipment and band members around. The “big band” was the most popular musical form of entertainment at that time, and this type of vehicle became very popular during the “big band” era, which would last until the end of World War II. The idea of carrying band members, instruments and other equipment around didn’t end there, though — it just grew to fill up the huge touring buses that you see today.

4. You could get into the Guinness Book of World Records. You’ll have to ride in a really long limo, though. The longest limo ever made measured 100 feet in length, and it was a Lincoln built by Jay Ohrberg back in 1997. There are 26 wheels, and there are actually two cabins for drivers — one in front, and one in the back. The center part is split into sections with hinges, allowing the car to fold during a turn. It has room for a Jacuzzi, four TV sets, a complete air conditioning compressor — and even two fax machines.

Hiring a limo in New Jersey will make you the talk of the town as you glide along in style. You’ll be on your way on a true night to remember! 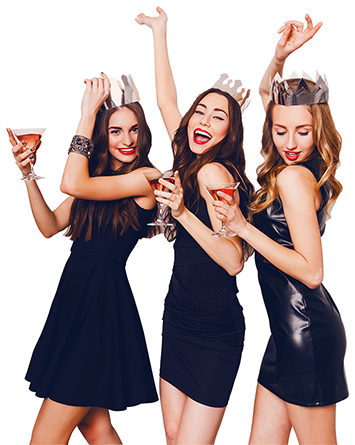 Call for a quick limo
reservation on: